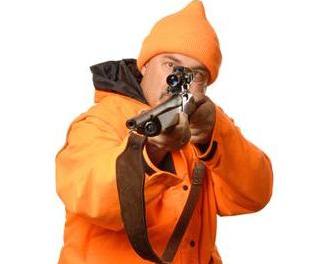 Concerning a certain category of public official, Mark Twain once said this: “In the first place, God made idiots. That was for practice. Then he made school boards.”

While the wisdom of those words undoubtedly still obtains, surely, if he were alive today, Twain would be compelled to add: “And Arizona Republicans.”

Why the addition? Well, consider this:  In the aftermath of the Tucson shooting that killed six people and wounded thirteen others (including then-congresswoman Gabrielle Giffords), several Arizona municipalities, desirous of reducing the potential for gun violence within their communities, initiated gun buy-back programs.  Under the programs, citizens received compensation for turning in their firearms, and the firearms were subsequently destroyed.  The programs were purely voluntary–no citizen of any municipality was compelled to turn in his or her gun–but despite the voluntary nature of the programs, they resulted in the unforced elimination of hundreds of lethal weapons from various Arizona communities.

With support from the National Rifle Association (which for years had been opposed to gun buy-back programs), the Arizona legislature recently enacted a law rendering illegal the destruction by any municipality of any firearm obtained  through a buy-back program.  Instead (and this is the best part), under the legislation that was signed into law yesterday by Arizona’s Republican Governor, municipalities in Arizona that stage gun buy-back campaigns must resell any firearms acquired as a result of those campaigns.

Way to go, Arizona Republicans!  While some in your state are searching for voluntary ways of keeping people safe from the destructive potential of guns, you’re hard at work using the force of law to keep guns safe from the voluntary will of the people.

This site uses Akismet to reduce spam. Learn how your comment data is processed.